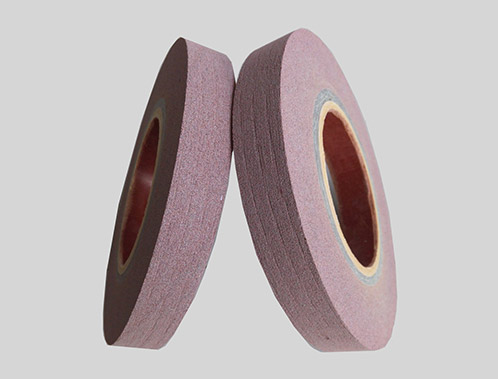 After removing the film, it can prevent the degradation of the film layer, prevent the generation of plaque, and ensure the accuracy of removing the film on the four sides of the offline low radiation glass. It has the characteristics of strong removal capacity, long service life, good removal effect, thorough and clean removal of the film, high wear resistance, no shaking, accurate processing, no burning of the film layer, good stability, wide applicability, etc. Applicable product models can be provided according to different film systems and film removal requirements.

The product application products are widely used in the automatic film removal line of low-e tempered glass, and are suitable for the equipment of Lisec, Baichao, Hanjiang Automation, Lijiang Teneng and other manufacturers. Our products can completely replace the imported film removal wheels/film removal wheels (such as ARTIFEX, TYROLIT, Ourui, NORTON, etc.)

Z series: brown, slightly soft, good toughness, slightly poor grinding force during film removal, matt surface after film removal, no wear on glass surface, suitable for manual film removal and products with thin film layer, C series products have no melting process during temperature rise from 25 ℃ to 350 ℃, direct carbonization, no residue after film removal, which is conducive to sealant bonding, strong adaptability to film system, and at the international level.

Series R: gray, hard, with a certain degree of toughness. It has strong grinding force when removing the film. After removing the film, it is transparent, dry and wet. It has strong adaptability to the film system and is suitable for automatic film removal line.; Service conditions: air pressure 0.8~1.2MPA, rotating speed 1800~1900rpm. 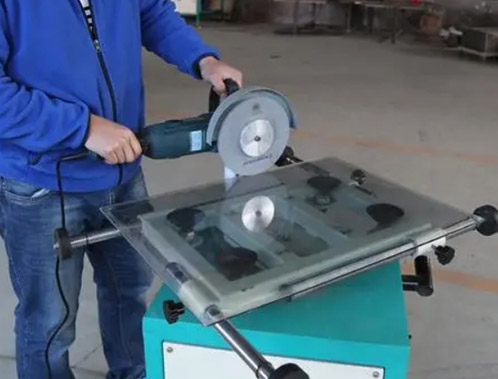 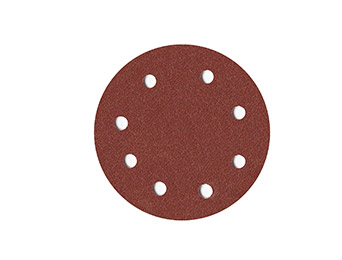 Round sanding disc is a product made of large roll sandpaper or sandcloth with velcro and glue on the back of sanding paper or sanding cloth, then cut by a punching machine. The products are divided into velro disc and adhesive disc . 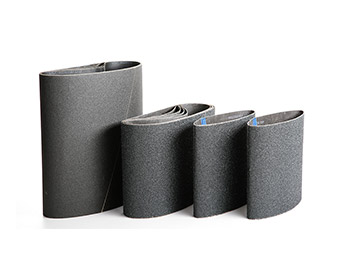 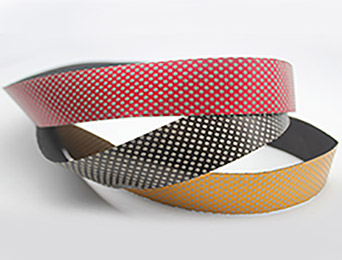 Diamond abrasive belt is mainly used for grinding edges and corners of super hard materials such as glass, stone, ceramics, etc. It has a long service life and will not break, drop particles, or damage. 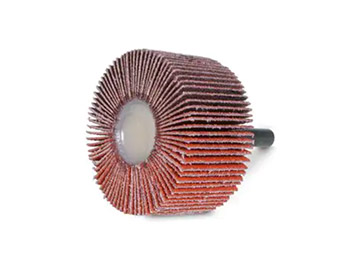 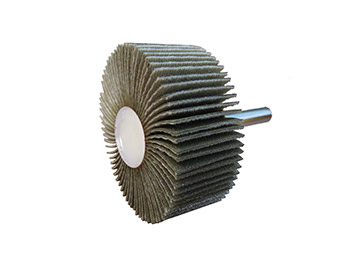 Taking aluminium or fiberglass as backing, diamond abrasive cloth bond with it firmly.

Please review our products. Thank you for your support

Select below to filter reviews.